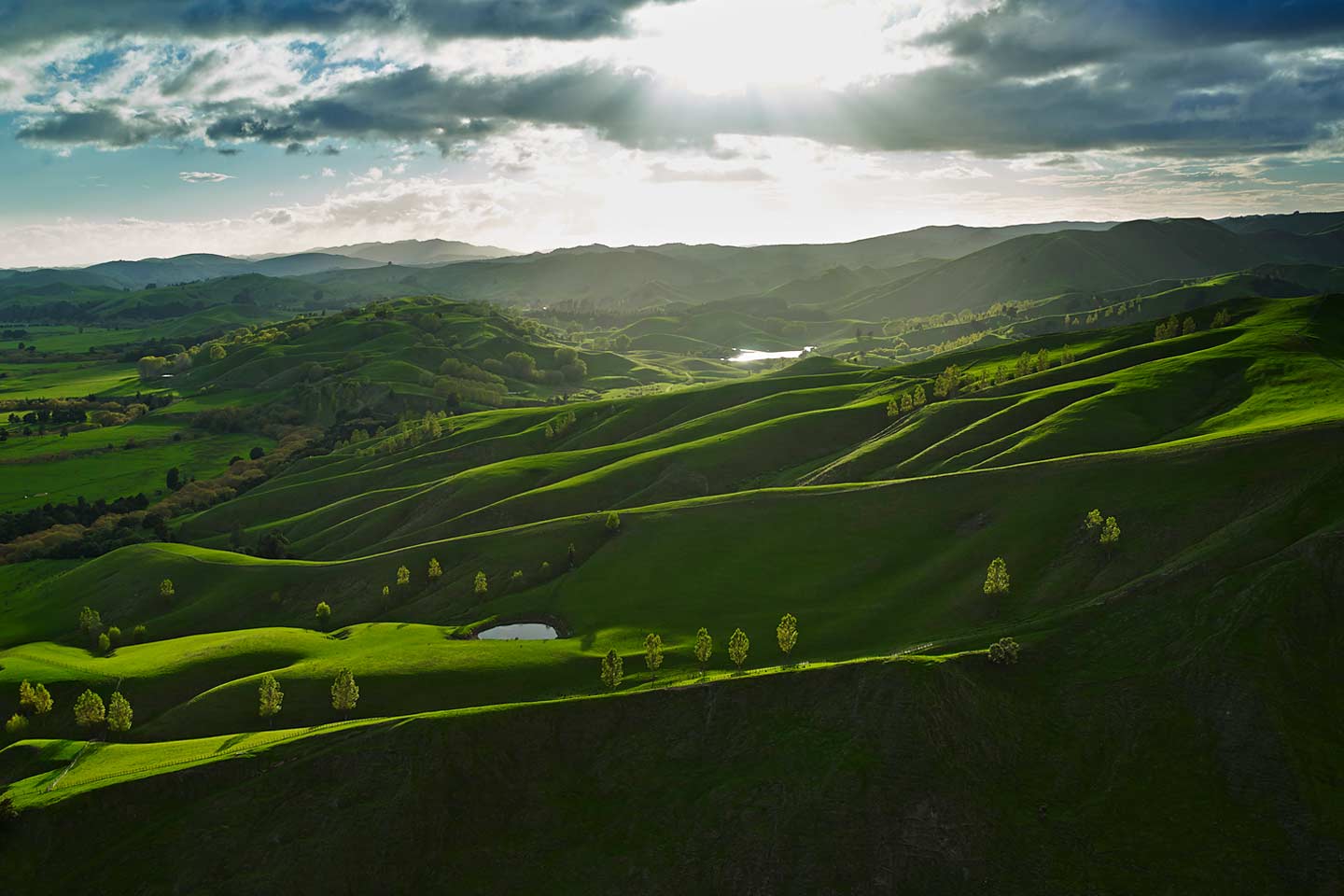 Creating the best soil on earth.

This Fieldays tent backed up a promise: the best soil on earth. To show this, we created the best pies on earth. 'The proof is in our pies' execution was a statement of leadership that pitted Ballance against its competitors.

Everything Ballance does helps New Zealand farmers deliver the best meat, best dairy and best produce in the world – all ingredients that go into making the best pies in the world. So the real proof of Ballance’s soil quality? It’s all in the pies. We tasked Michael Van de Elzen to create the world’s best pies from produce grown on Ballance’s customers’ farms.

The tent led visitors on a journey from paddock to pie. Starting with the best soil on earth, visitors would move through interactive displays of NZ farms hosted by the farmers who’d grown the produce to make the world’s best pies.

Soil isn’t just soil. Every region has a variety of soil types – each with a different history, different characteristics and a different set of available nutrients. We used all six soil samples to demonstrate this, including some history and a description of what each soil is best and least suited to. 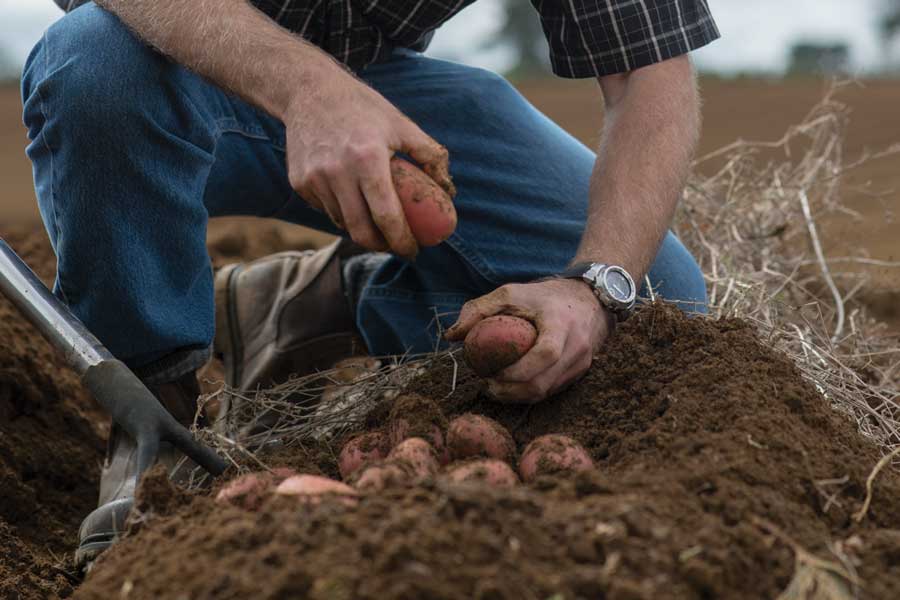 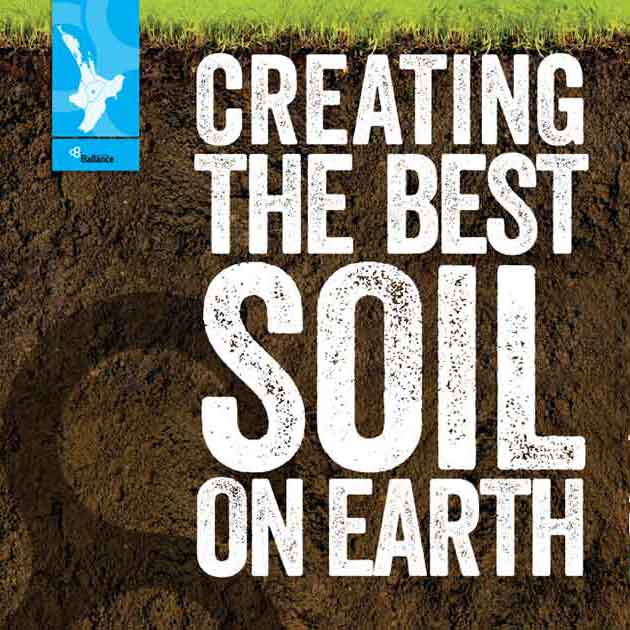 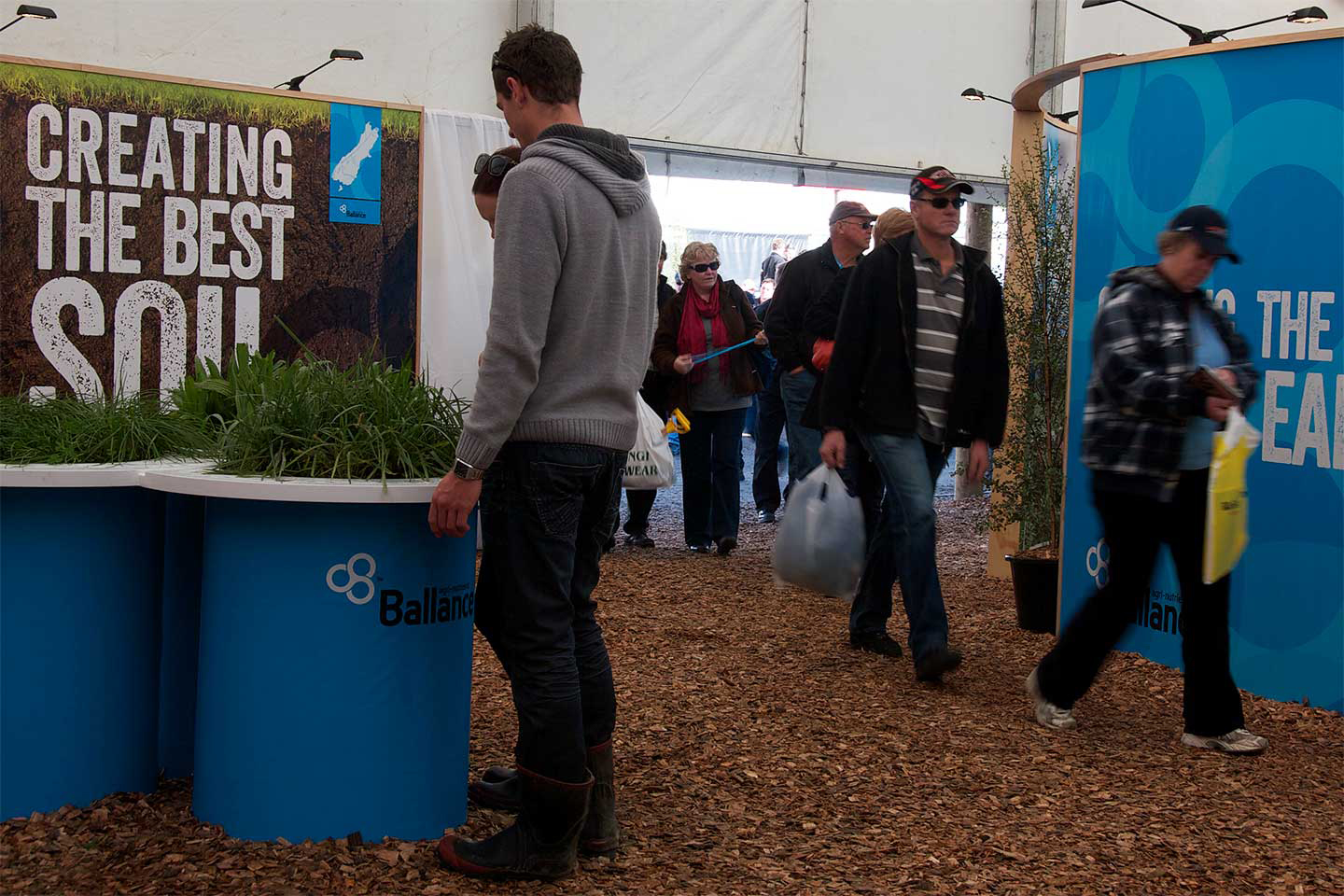 Established in 1936 by PJ Borthwick and used as a training farm for returned servicemen after World War II, Te Whanga is one of New Zealand’s iconic sheep and beef stations. The 1650 ha. station in Gladstone, Wairarapa produces quality meat with genetic integrity from its 10,000 sheep and 700 Angus cattle – perfect for the perfect pies. 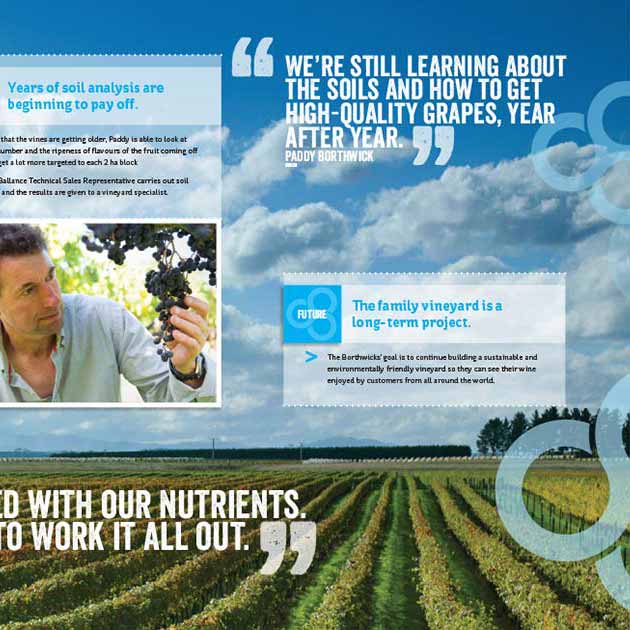 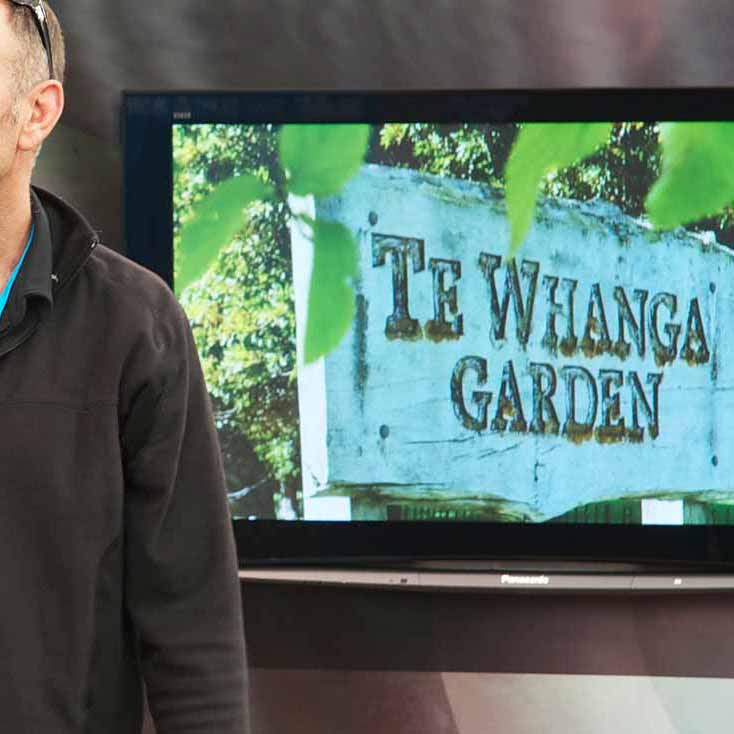 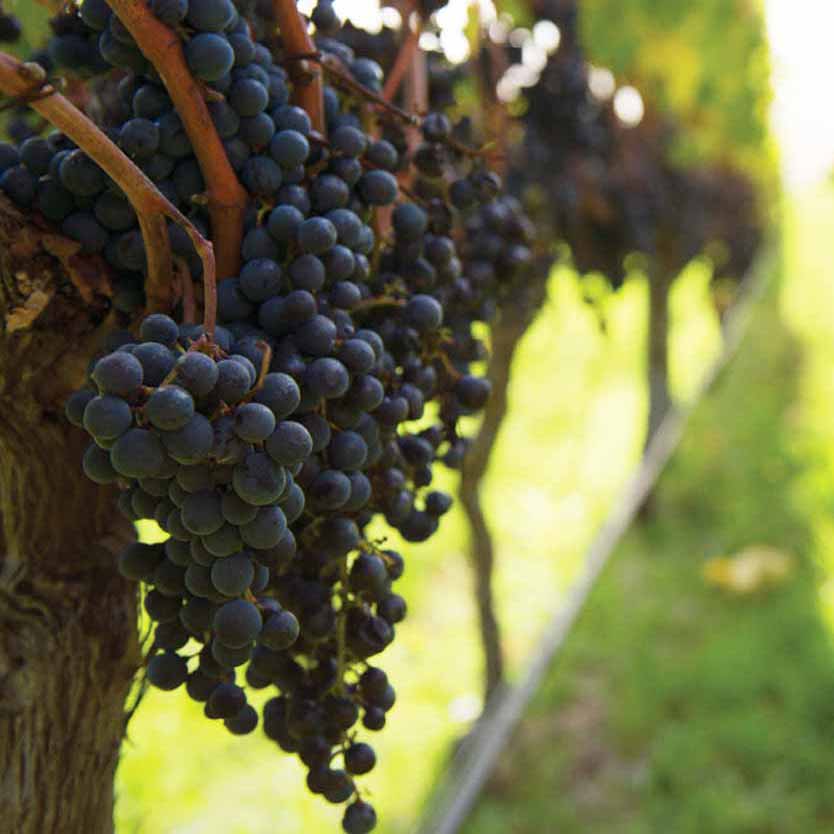 Growing the best potatoes on earth.
AS Wilcox and Sons, Auckland.

A. S. Wilcox and Sons Ltd are an integral part of New Zealand’s agricultural industry. The company was established in 1954 and has continued to grow and market potatoes, onions and carrots ever since. Today Wilcox is a third-generation, family-owned and operated company, with a commitment to providing good, fresh, nutritious food for our pies. 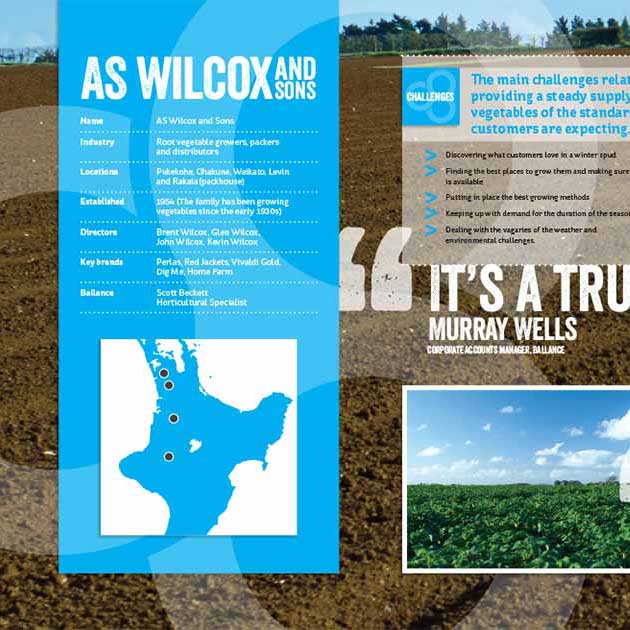 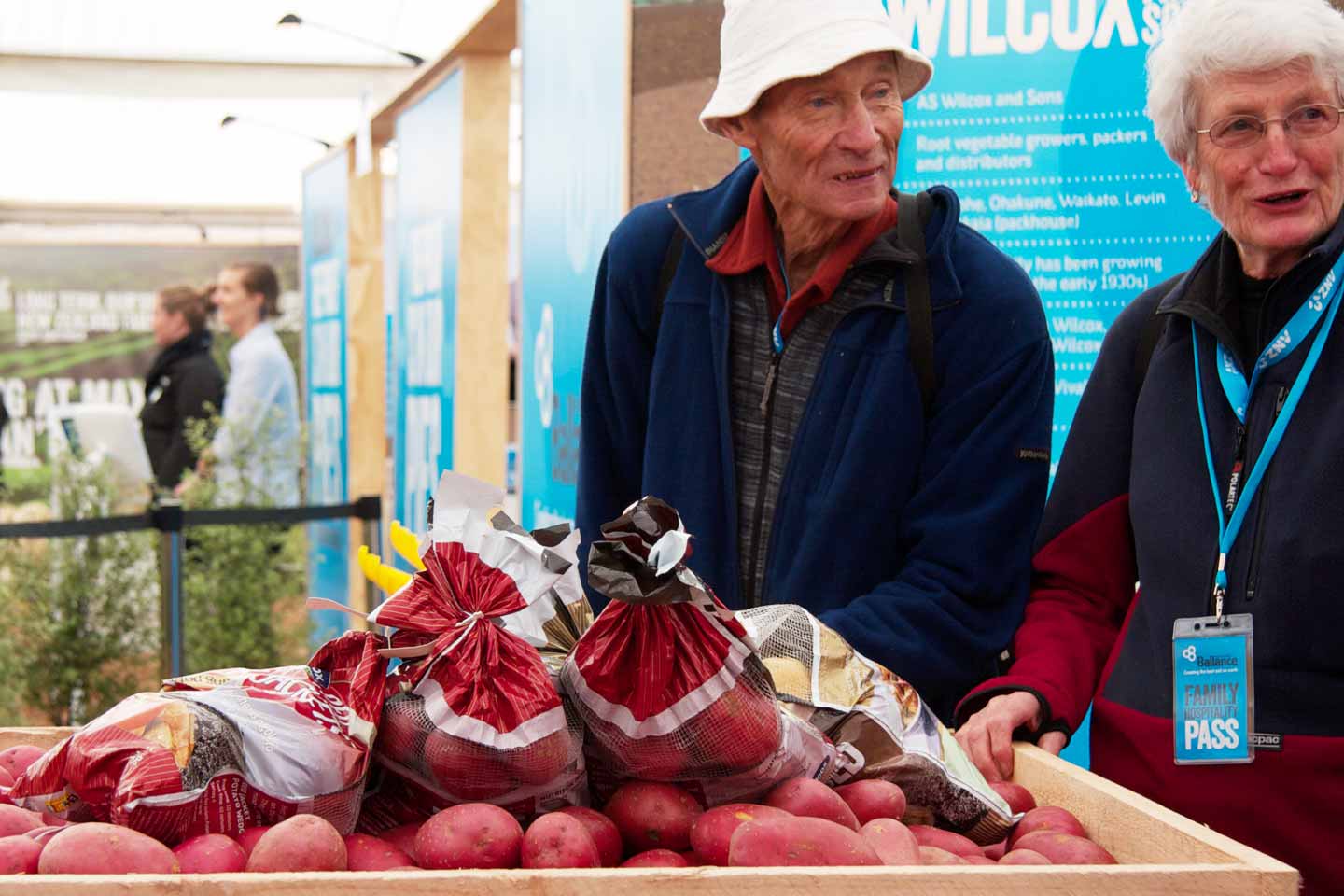 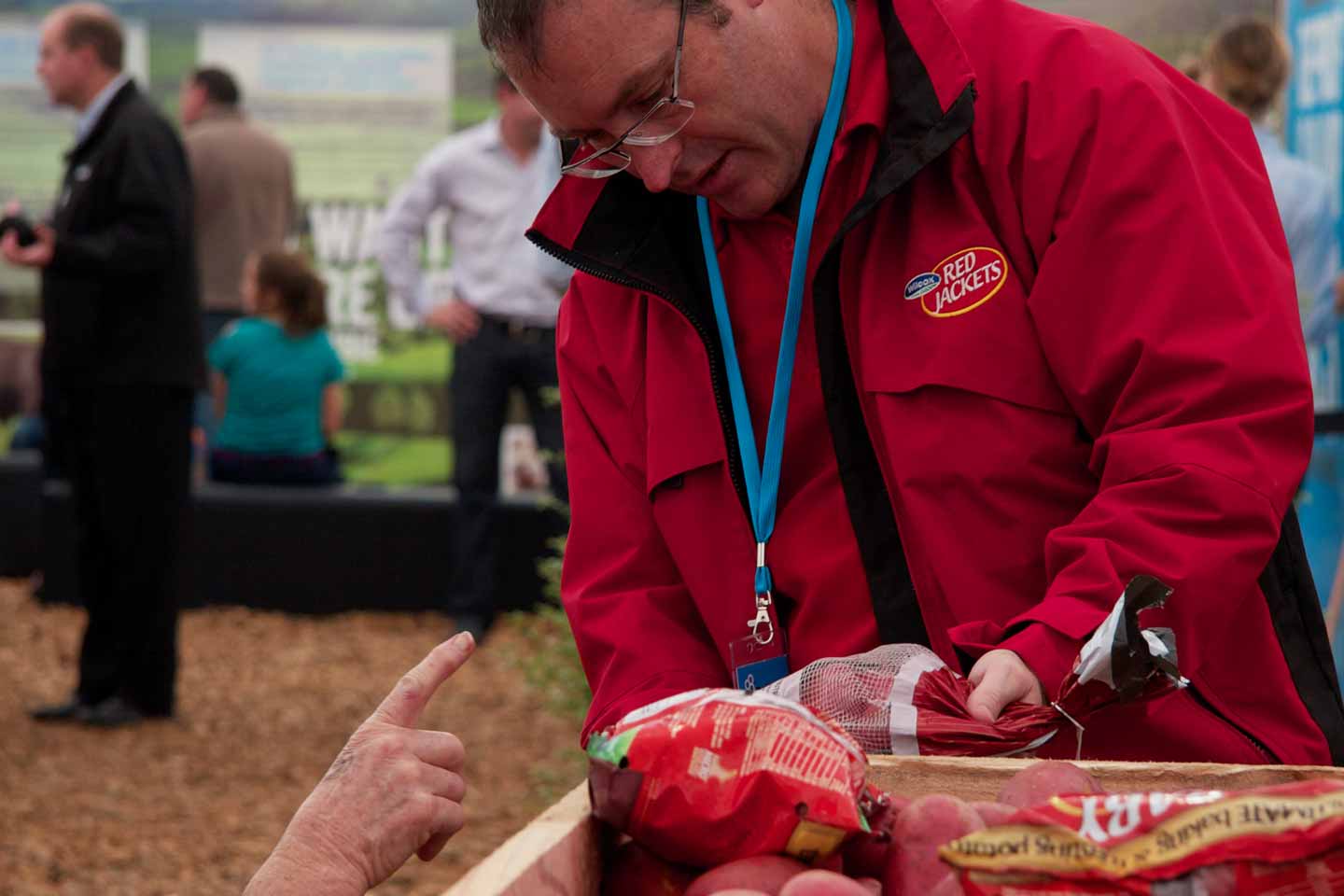 Established in 1994 the BEL Group today milks 8,800 cows across 9 dairy farms totaling 2700ha, of which 1380ha is dairy support land. Farming systems are kept simple, profitable and repeatable with a focus on moderate stocking rates, turning grass into milk through grazing and filling with seasonal feed made for tasty cheese. 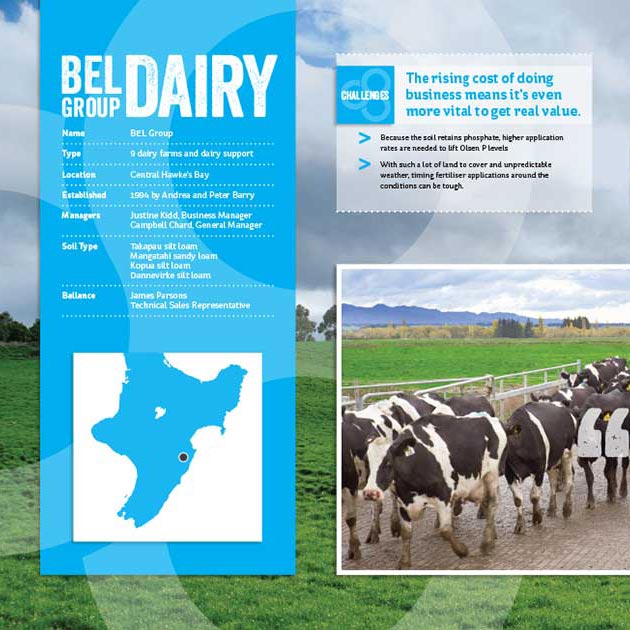 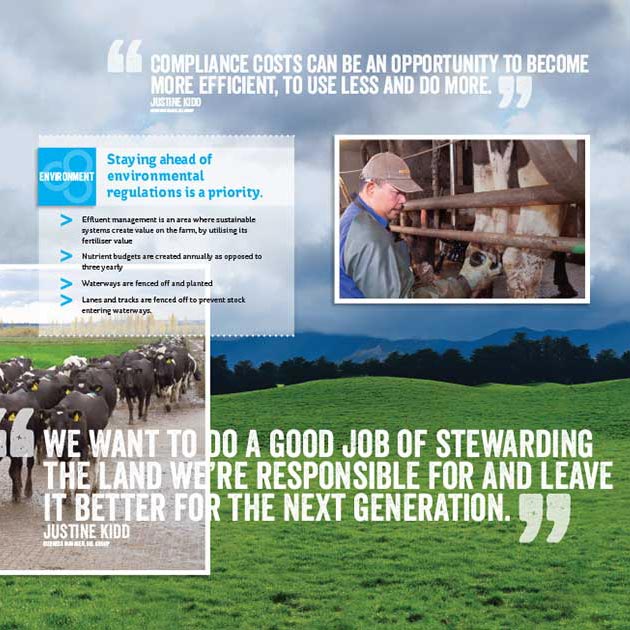 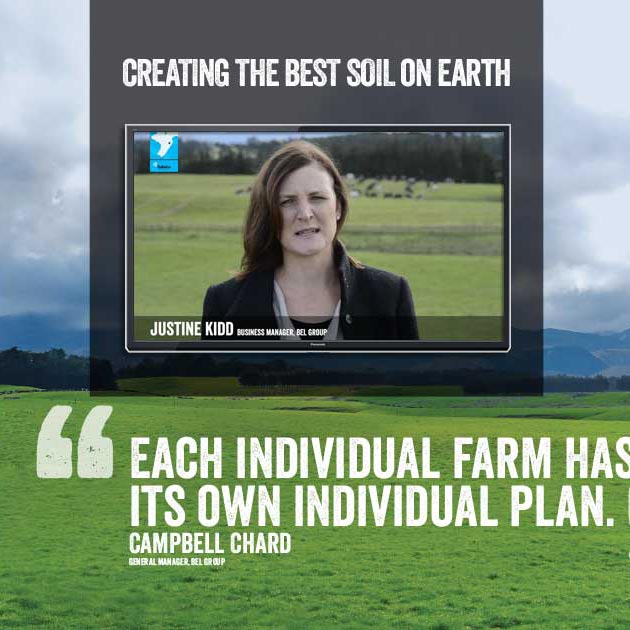 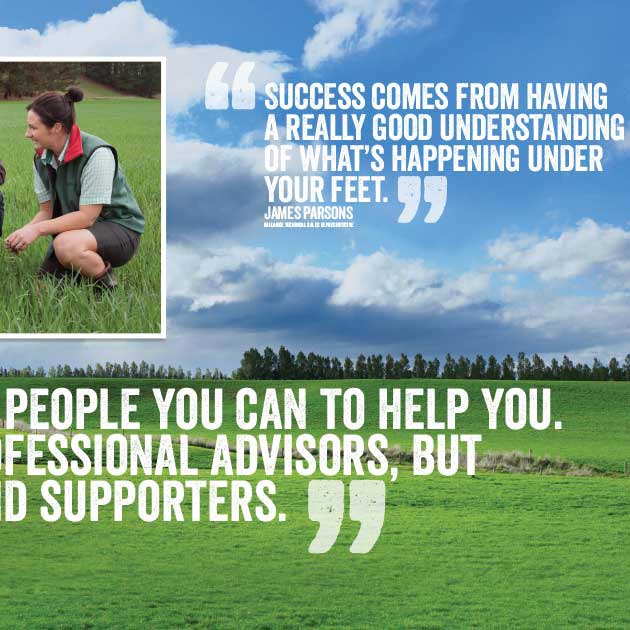 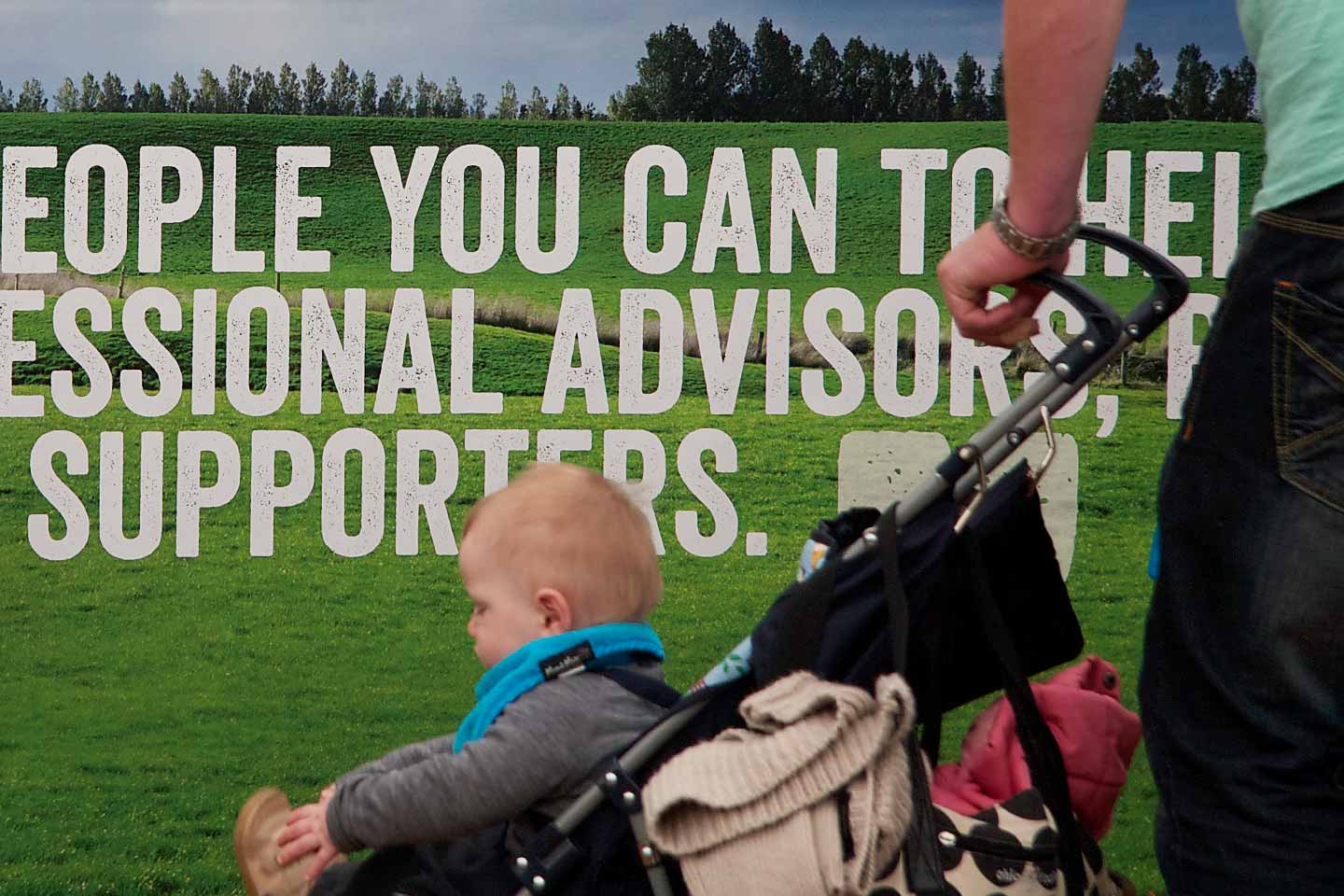 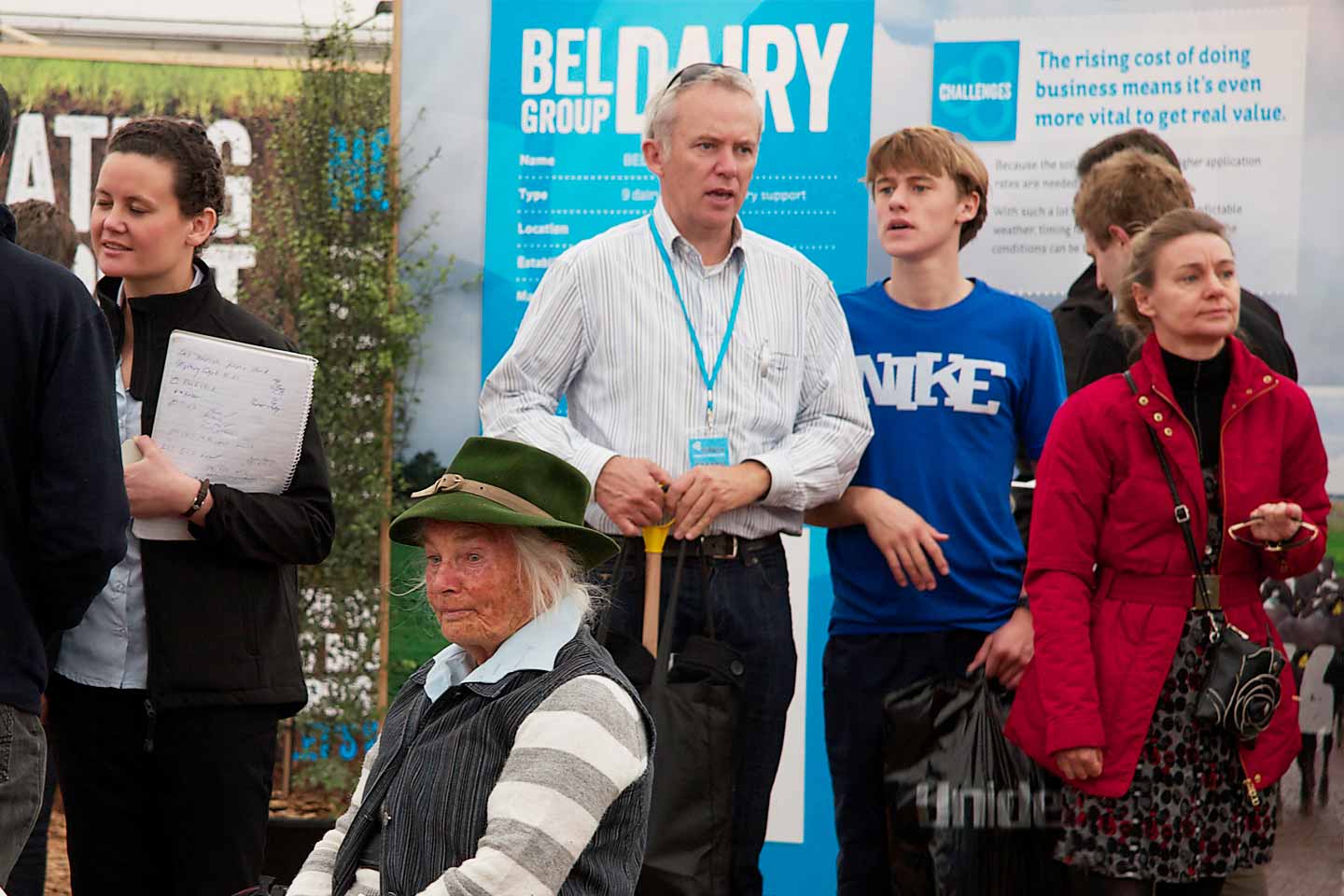 One out of every four apples exported from NZ comes from Mr Apple. The company is the largest vertically integrated apple grower, packer, shipper and exporter in New Zealand ensured we made the best apple pie. 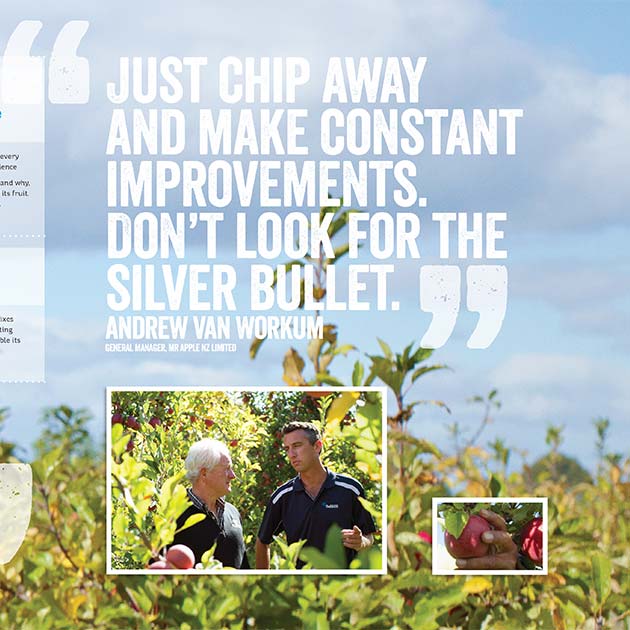 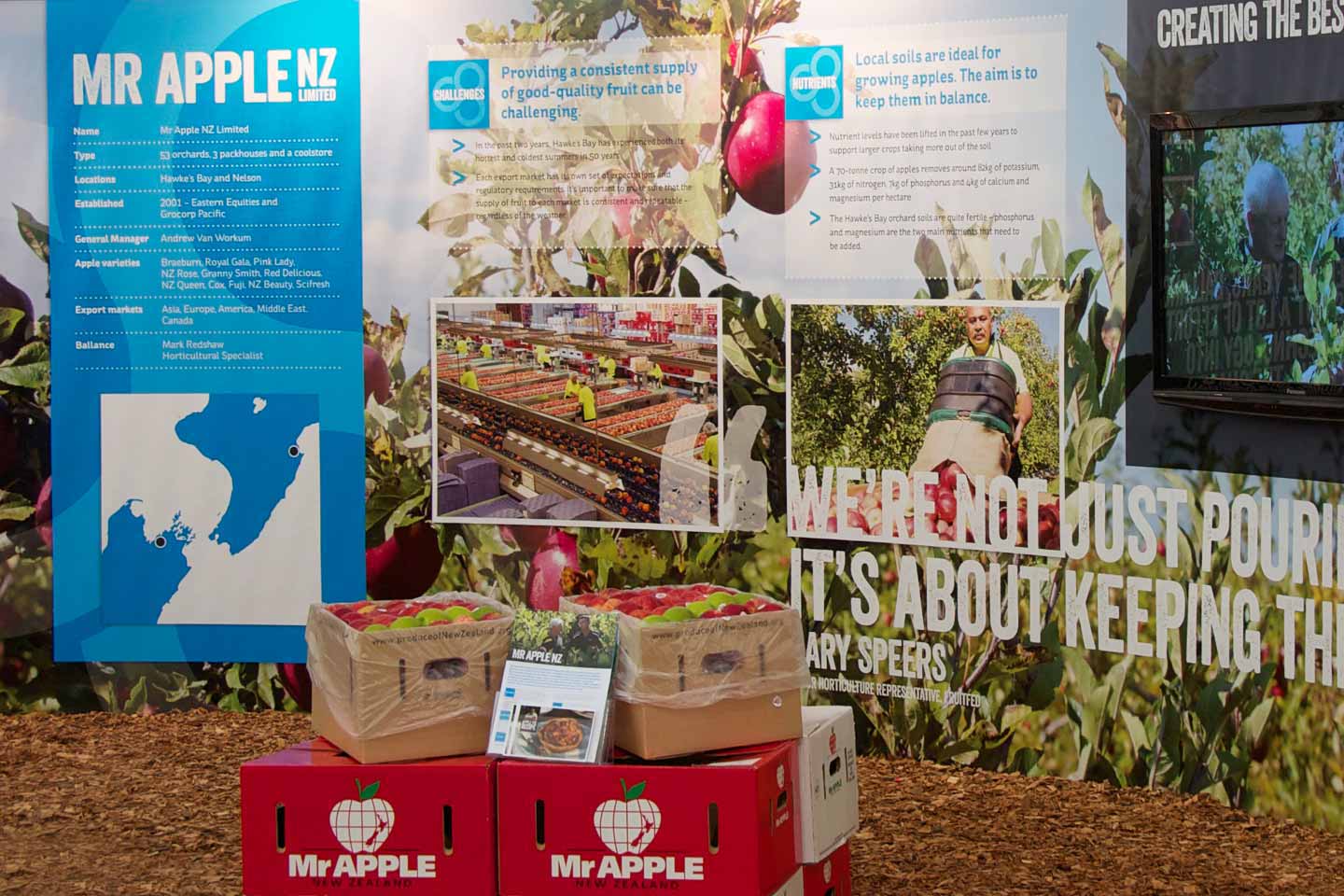 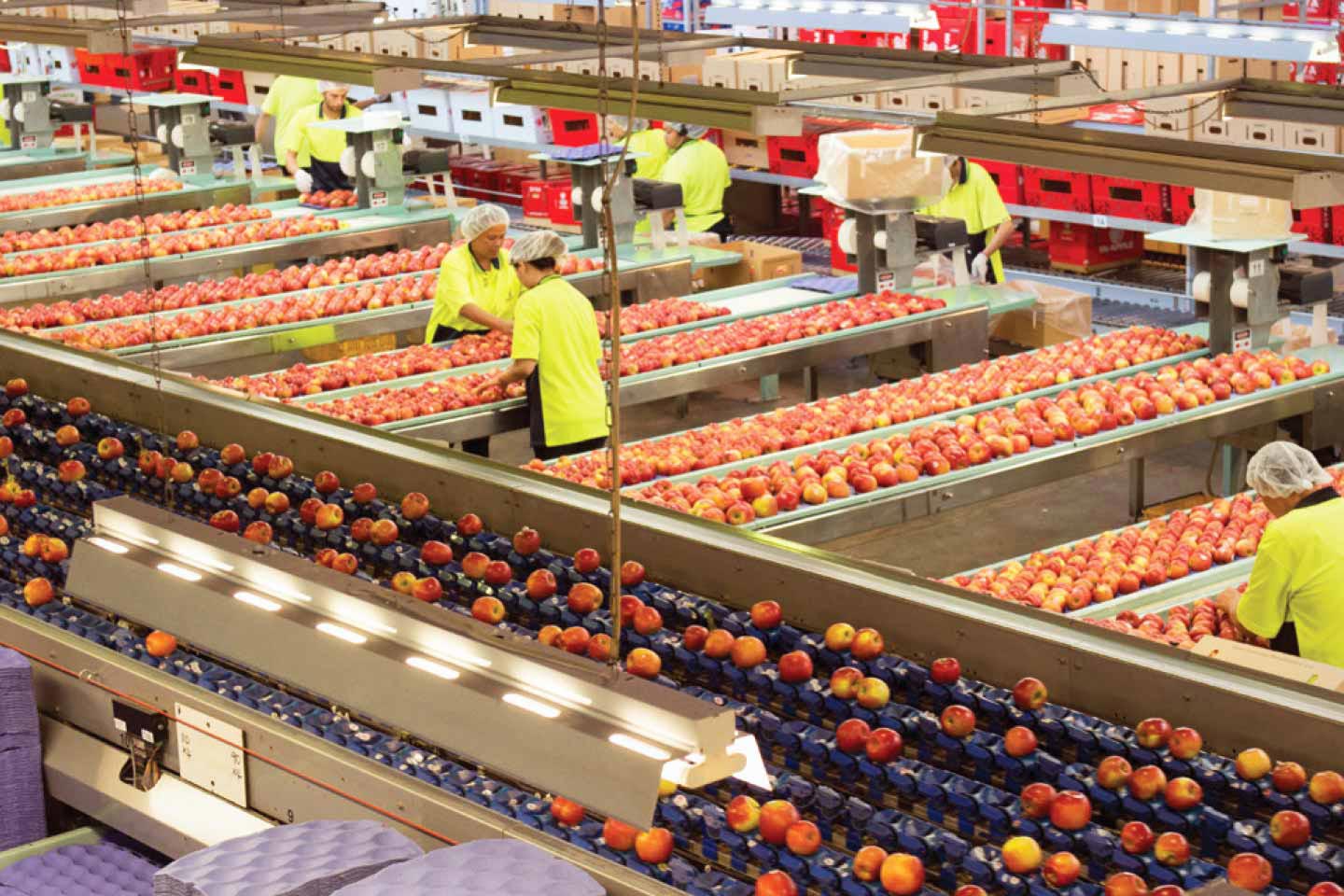 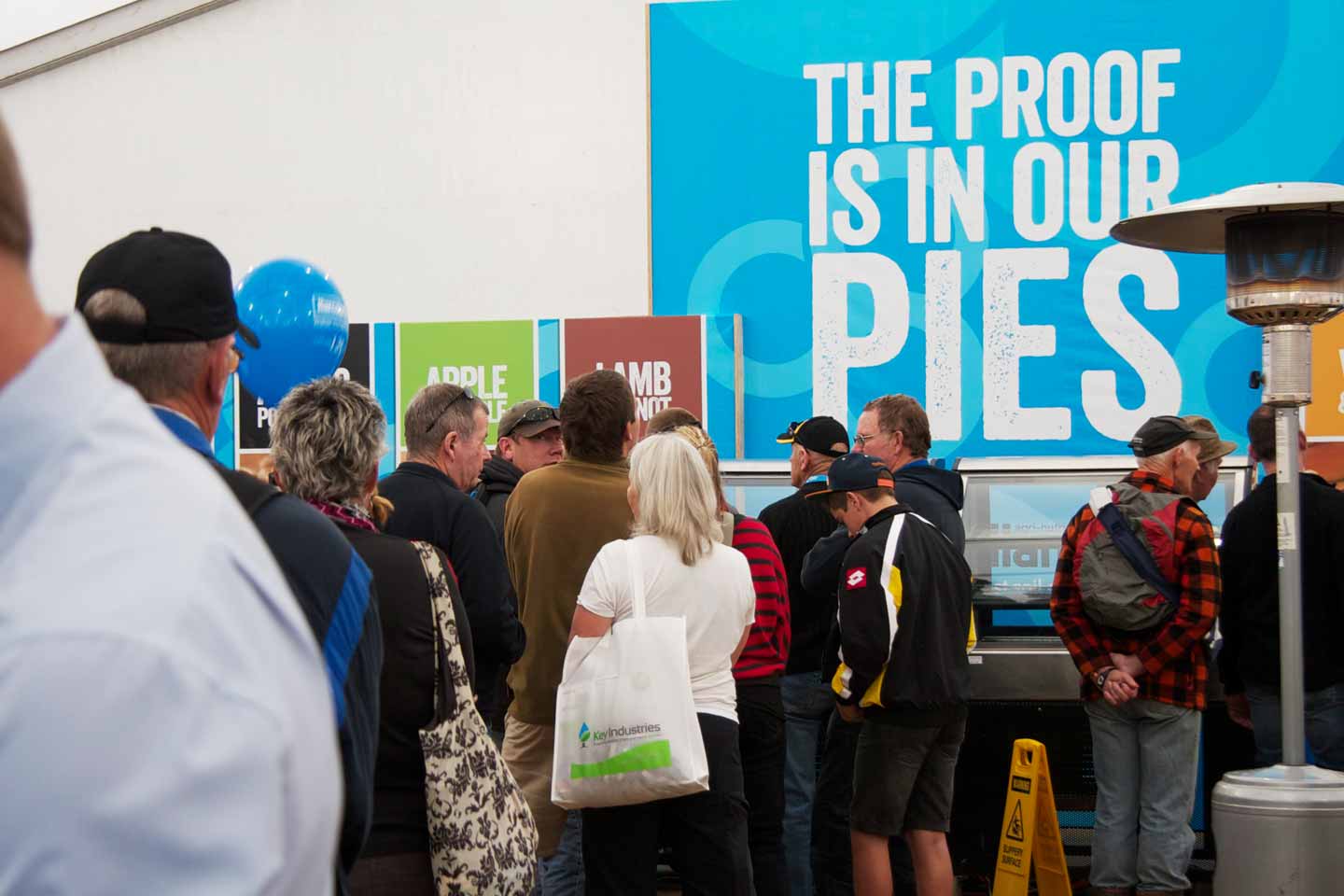 'The proof is in our pies': This where our guests were able to enjoy Ballance's hospitality and the produce grown from the best soil on earth. With 10,000 pies consumed over four days, it was a huge success.

Michael Van de Elzen spent weeks creating our pie recipe, which he then passed on to a pie manufacturer. During the event a cooking display was set up so visitors could watch Michael turn our world’s-best farm produce into the world’s-best pies. 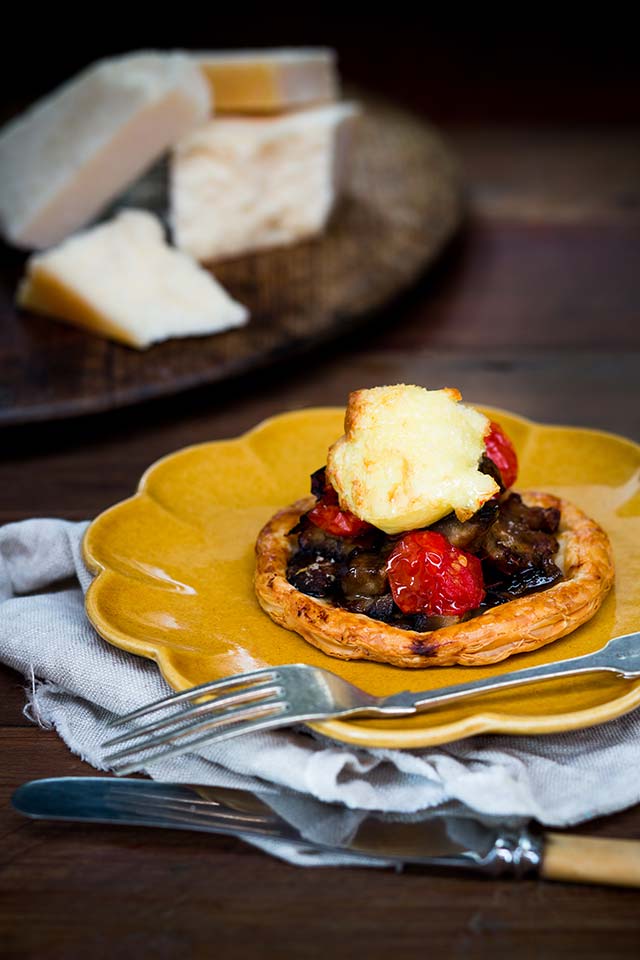 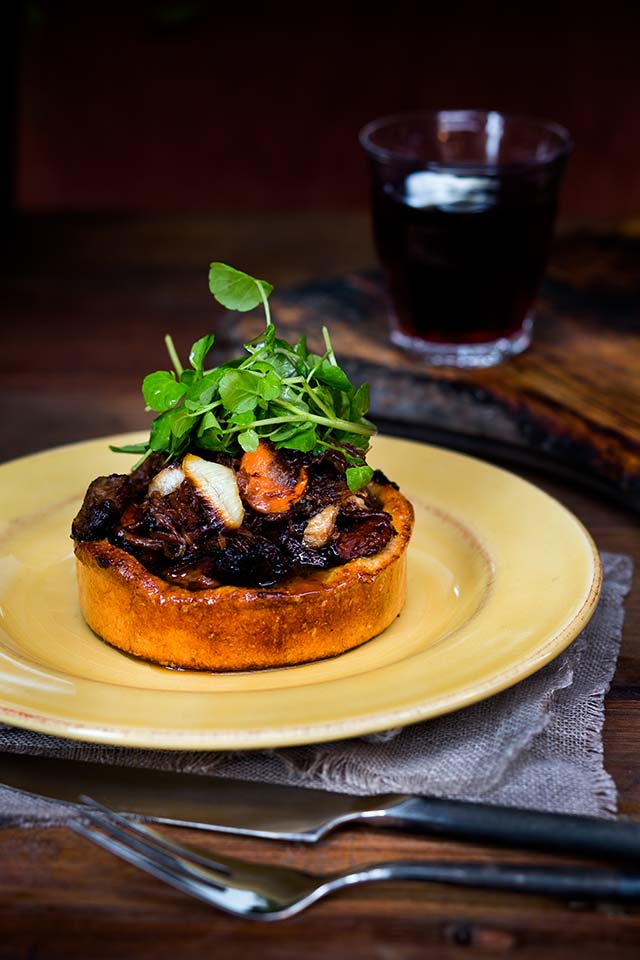 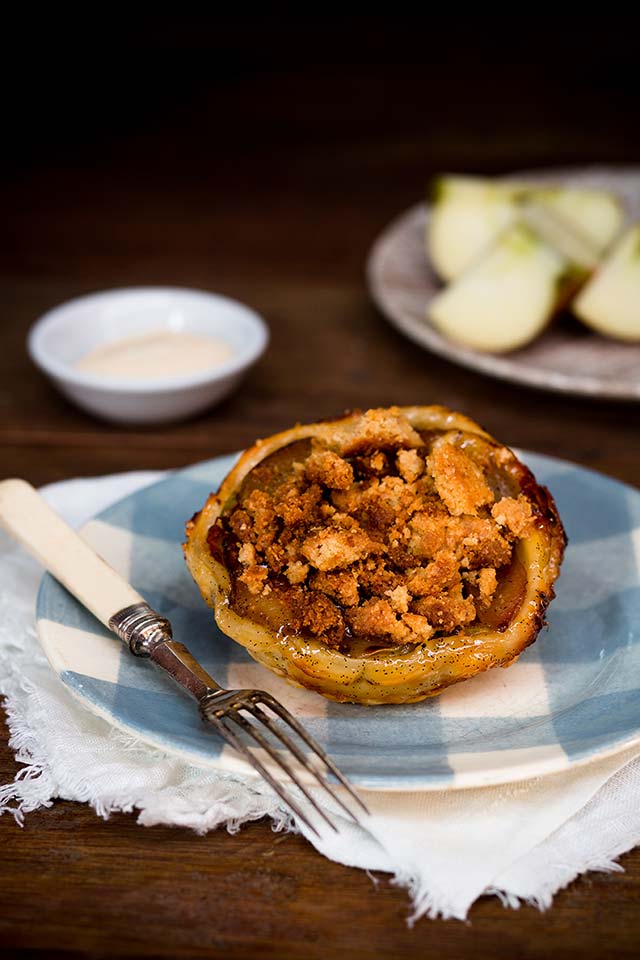 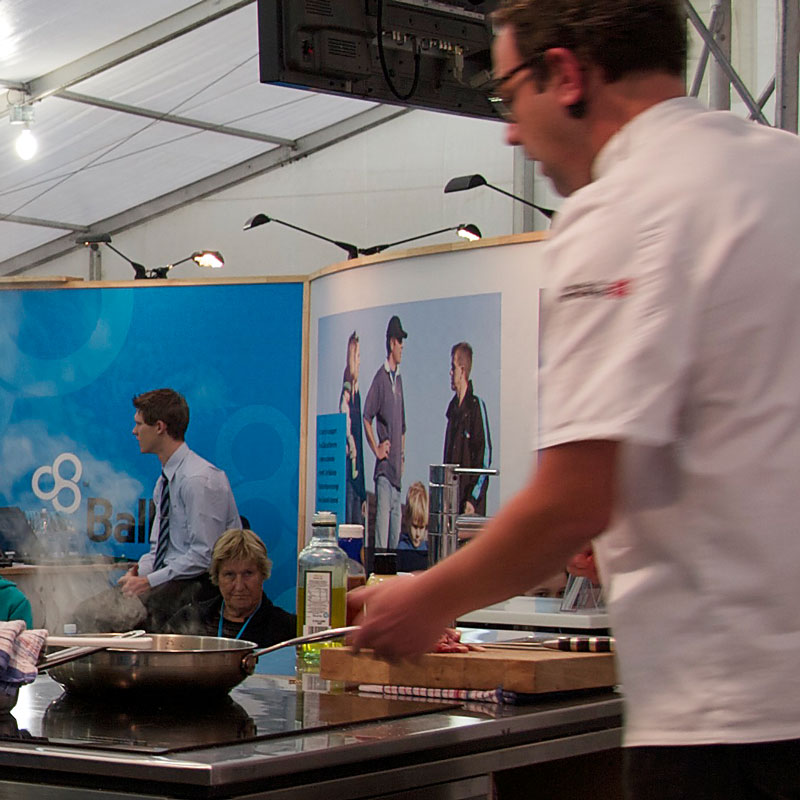 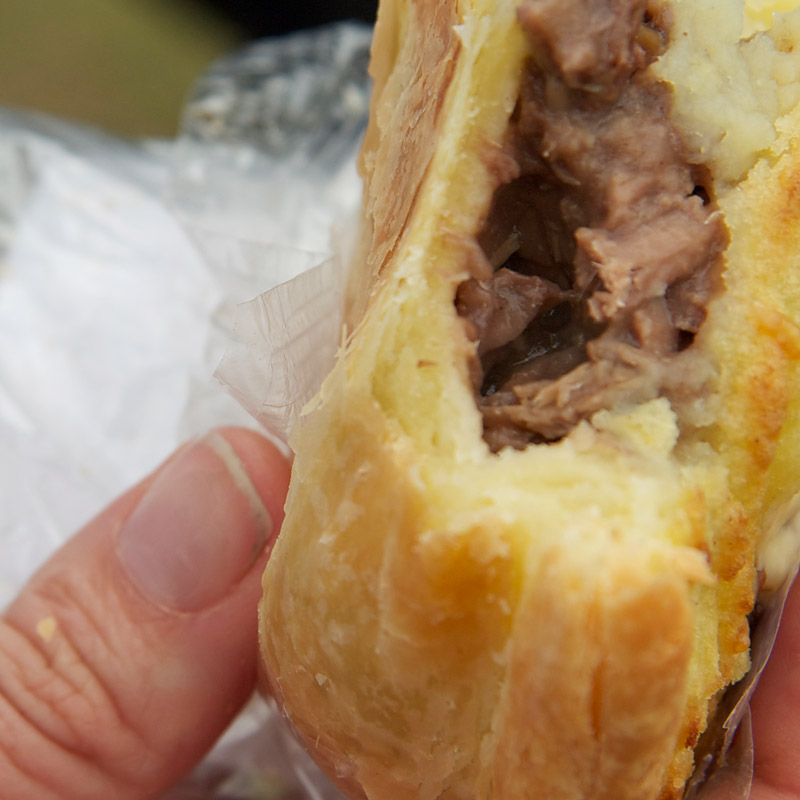