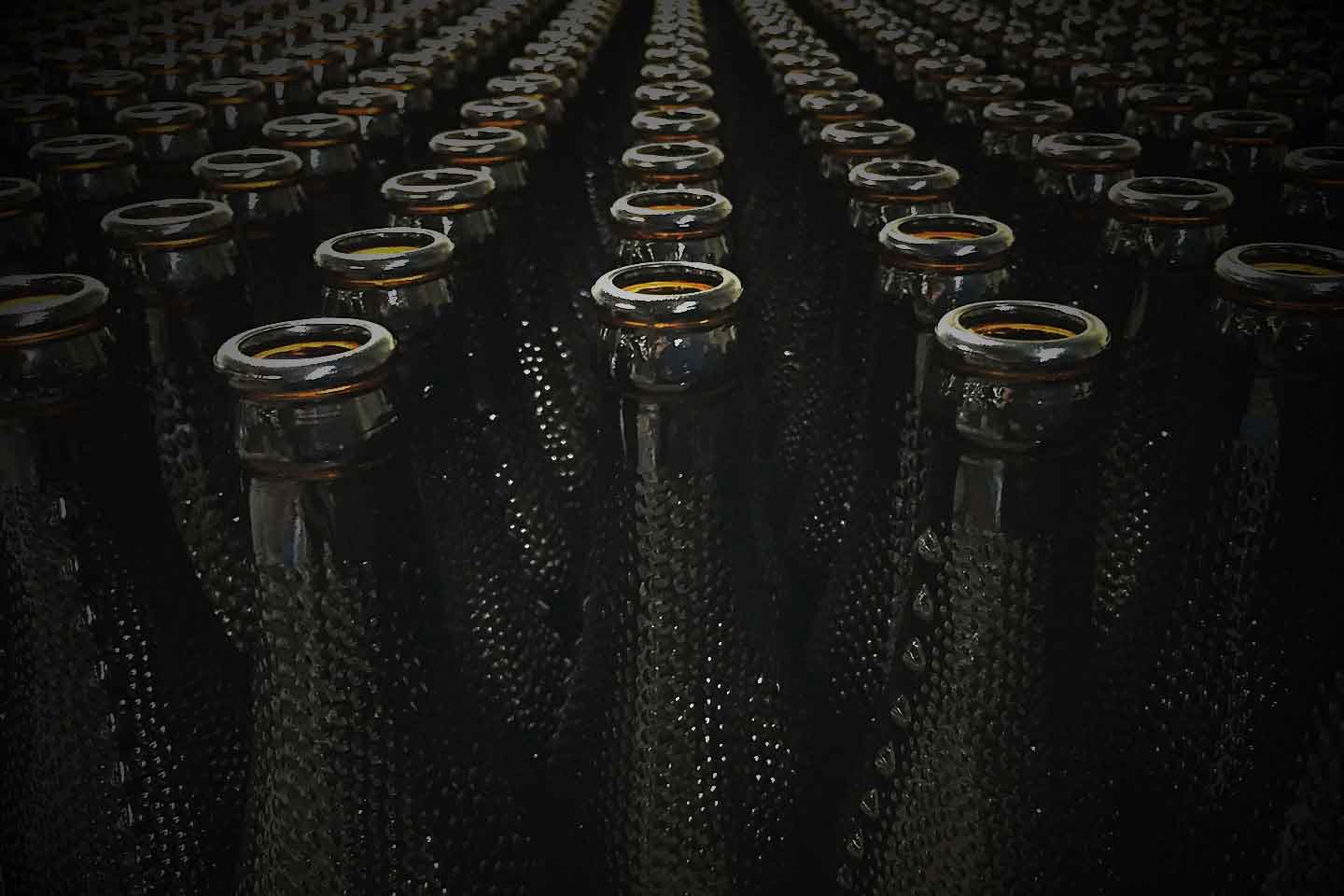 Unlike its reptilian namesake, the Tuatara Brewery is a recent phenomenon. Established in 2000 by engineer Carl Vasta on the Kapiti Coast, 45 minutes north of Wellington. 15 years later Tuatara has become New Zealand’s leading craft brewery.

Helping New Zealand’s leading craft brewery stand proud in fridges around the world has been a work of love. Do a good job and there’s a beer at the end of the day.

After creating 15th birthday celebration bottle with its distinctive claw marks and delivering on numerous other concepts, I’m happy to say I’ve now sampled more than a few delicious beers. 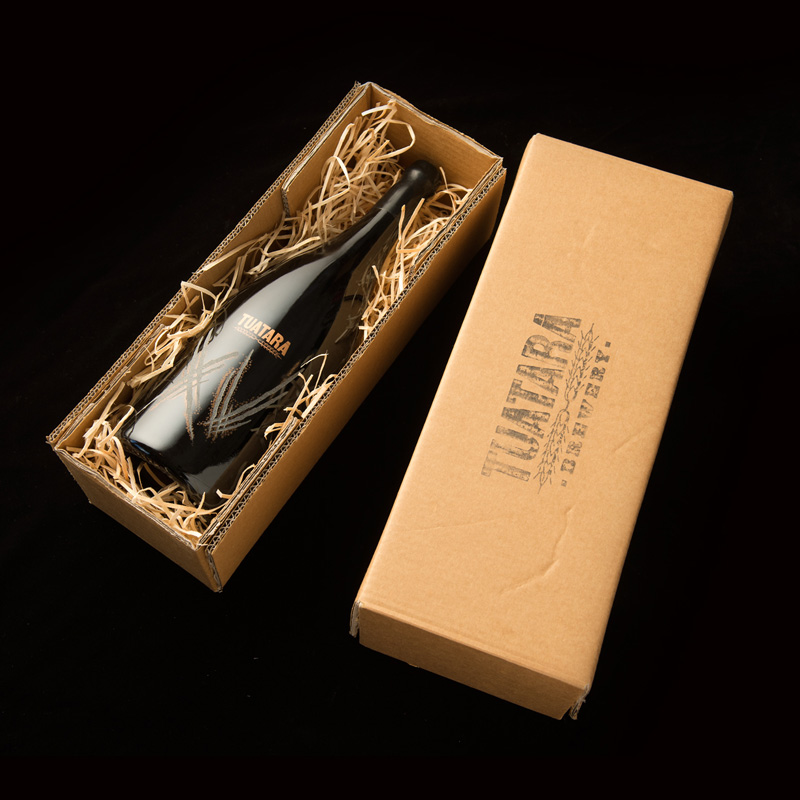 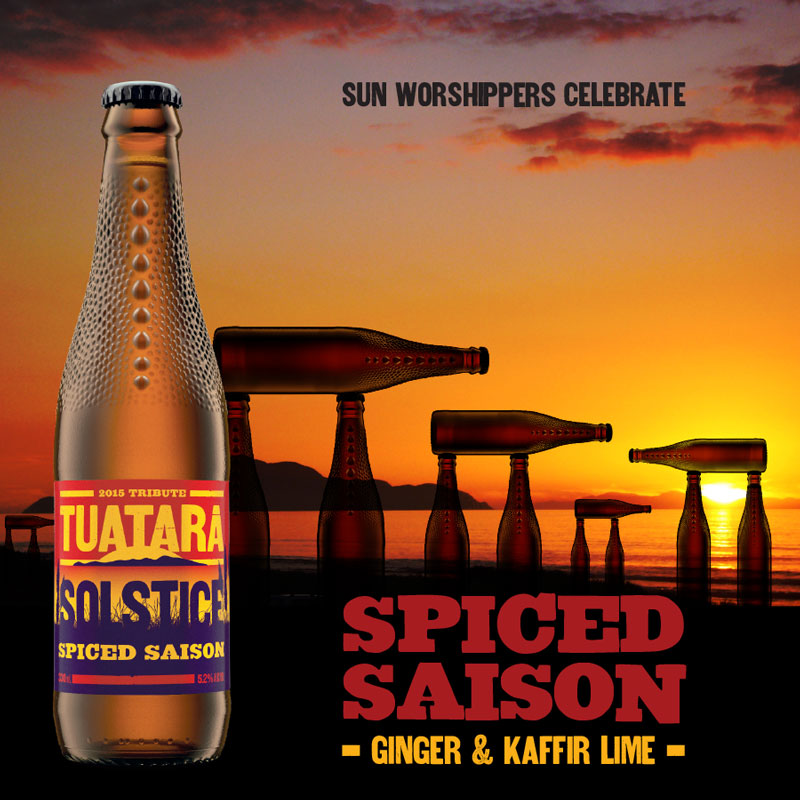 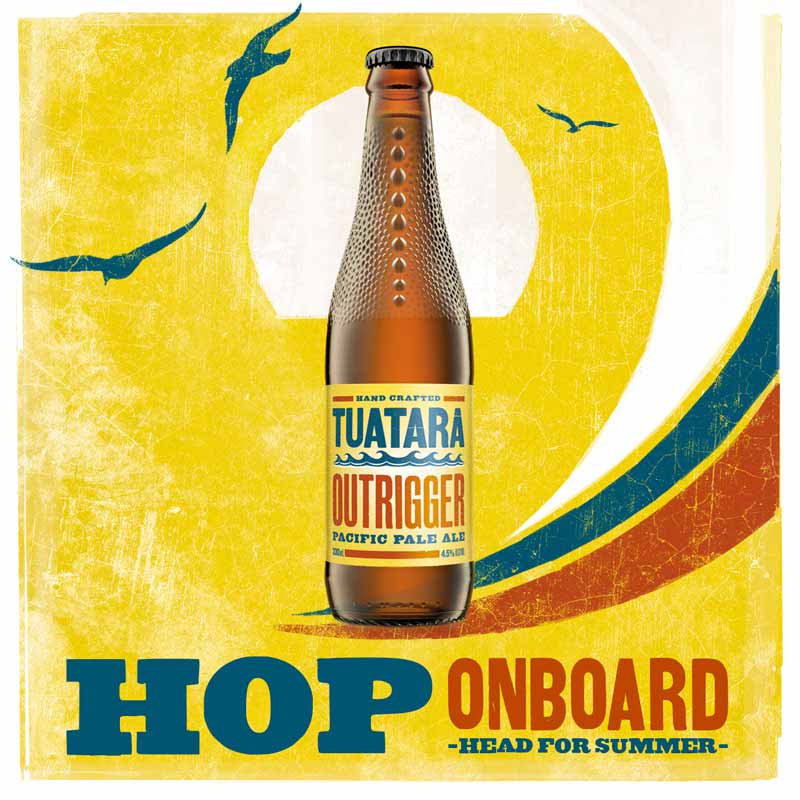 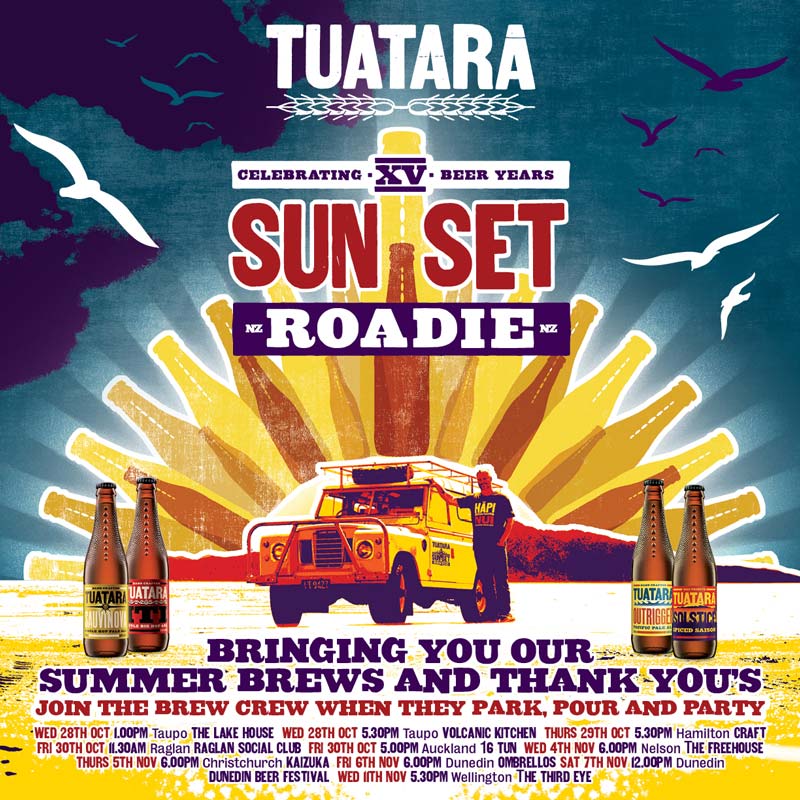 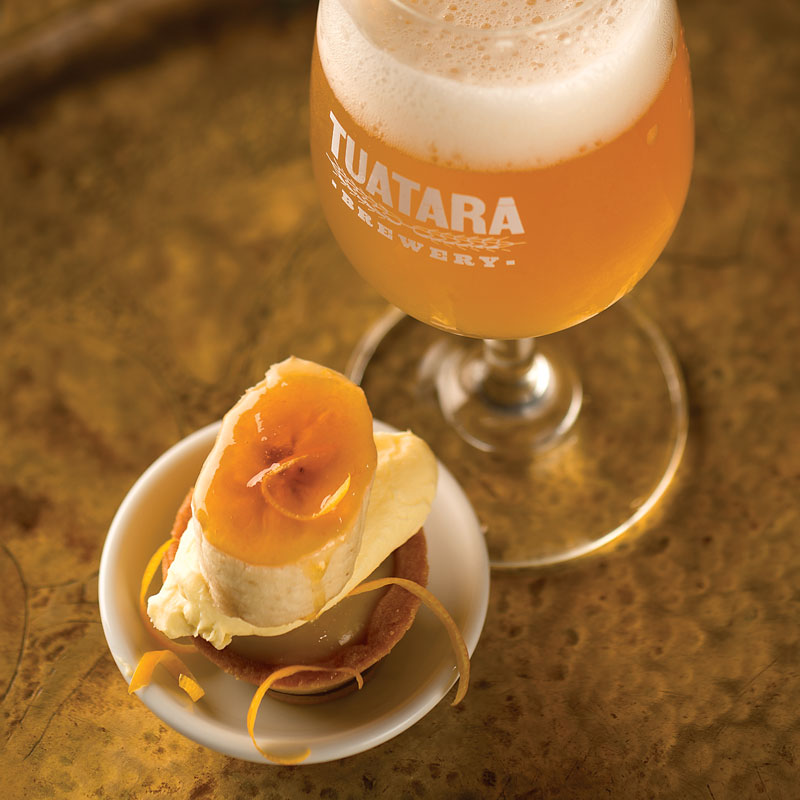 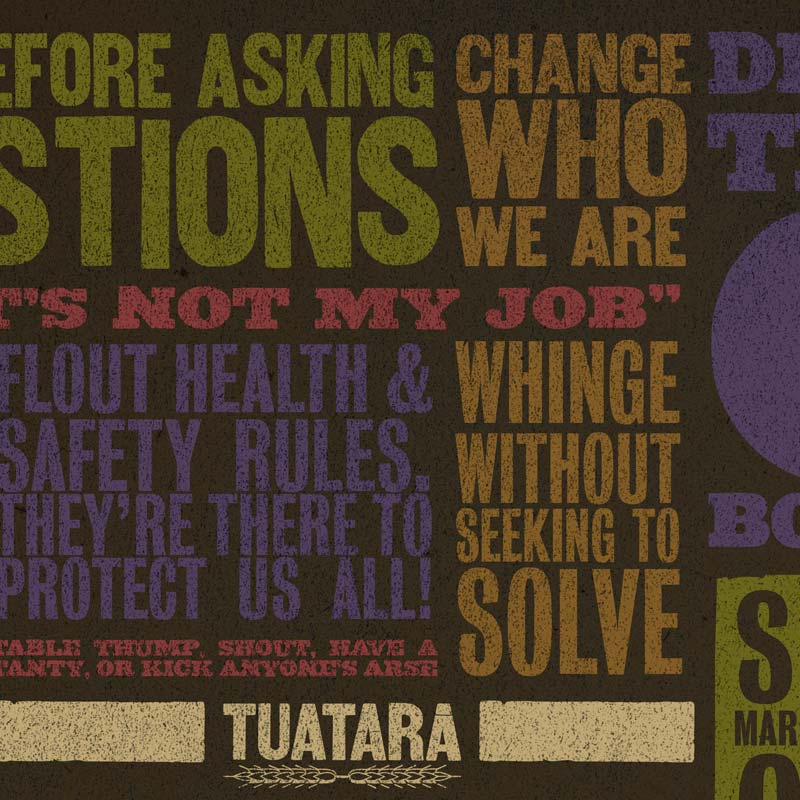 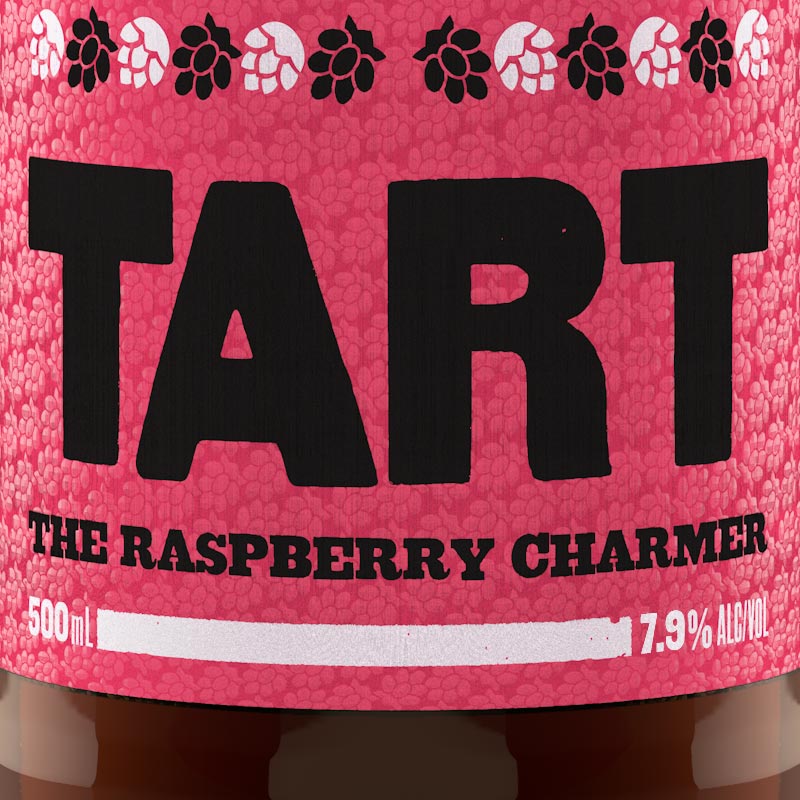